Sonia Mejía: A Story Of Hope 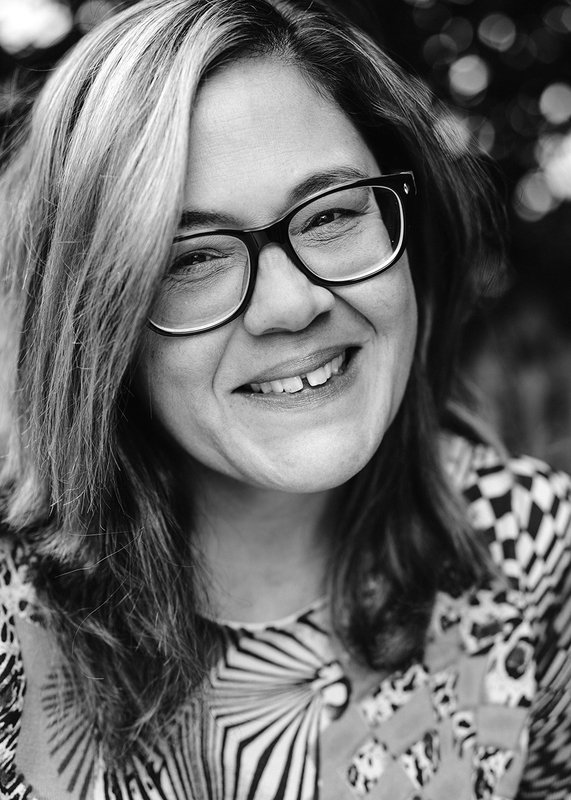 One of Sonia Mejía’s earliest memories as a child in Puerto Rico is watching her mother lying in bed and crying inconsolably. Sonia’s father had been gone for days, drinking himself away from the family.

“And her cry felt like when you are mourning,” Sonia shares. “It was deep in her soul. And I have that memory really embedded in my head.”

When Sonia’s father did come home, he was often in a rage, drunk and aggressive. Her mother was a valued nurse in the community, but frequently suffered from the disabling impacts of bipolar disorder. Sonia and her older sister were left to care for their younger brother and two younger sisters, witnessing their sick mother suffering all those days she just couldn’t get out of bed.

“I don’t know why, but really early, I just felt so sorry for what she was living with. I loved them both, my mom and my dad, but I also felt sorry for them that they couldn’t manage,” shares Sonia.

When Sonia was 11 years old, her father left the family for good, and Sonia’s mind spiraled to the conclusion that her family was completely out of control.

“That was the first time that I really felt against the wall,” shares Sonia.

As suicide ideation intensified for Sonia, she went to her mother’s medicine cabinet and took a heaping handful of pills. In this instance and another similar time when Sonia was 13 years old, she was taken to the hospital to have her stomach cleared with activated charcoal.

“There was always an option to go to that medicine cabinet and grab as many pills as I wanted and just not be any more,” says Sonia.

‘I Wanted To Be Invisible’
Sonia stopped being able to function at school. The minute she would walk past the door to her classroom, she would begin to get nauseous and dizzy.

“It was like I was an alien in between everyone else — the kids in there,” she explains. “I couldn’t take it. So, I would just run out of the classroom and go to the backyard and sit on a bench …  I wouldn’t eat, nothing.”

Once the end-of-day school bell would ring, Sonia would leave her bench and go home.

A social worker reached out to her mother and then did a full evaluation of the family. Sonia was put into treatment with weekly sessions for therapy. From the ages of 11 through 17, Sonia was hospitalized four times for her mental health. She was 19 when her mother became very ill and died from a massive heart attack.

Sonia was completely devastated. When she tried to break the news to her younger brother, Sonia couldn’t talk through all the tears.

“She was truly an amazing human being,” shares Sonia of her mother. “And even though she had her condition and everything, she helped so many people. Truly, it just hurts.”

Sonia was diagnosed with bipolar disorder when she was 18 years old, yet she had to go off her medication once doctors discovered it was contributing to atrial fibrillation — an irregular and often rapid heart rate.

After learning of her bipolar disorder, Sonia was often able to manage her mental health relatively well through prayer, meditation and natural supplements, but big emotional and mental challenges would set off internal struggles. In her early 20s, Sonia got married and had her first three children. She and her first husband worked hard for their new family, but life became overwhelming and Sonia slipped into a deep depression. She was put in the hospital for treatment and slowly began to emerge from the darkness.

Now a mother of six, Sonia’s periods of depression have clouded her life every half decade or so. In that state, she calls herself a “social wreck.” She’ll stay completely isolated, won’t eat, shower or change clothes. She explains these episodes: “I didn’t want to be seen. I wanted to be invisible because I didn’t feel that there was a space for me in this world.”

Helping Others Find Support
Sonia says it’s hard to seek help for mental health within the Hispanic community. Support from her children has saved her life, along with consistent therapy and her faith.

Before coming to the Eagle River Valley six years ago, Sonia had been living in Florida with her family. In 2013, she experienced a series of health complications related to her heart condition. Her children took care of her and encouraged her to move to Colorado for a fresh start. Sonia has been making her life here ever since.

“I fell in love with the mountains and found new strength and purpose,” she explains.

Sonia lives every day with bipolar disorder, and she is passionate about breaking the stigma by talking about it and getting help. She founded a nonprofit, Hearts Reign, that encourages peer support in the ways of self-discovery, learning new strategies to cope and removing the stigmas associated with mental illness.

“I tell my story because I don't want anybody out there to feel like they’re the only ones that are going through something like this,” says Sonia. “I tell my story because we need to take this conversation seriously in the Hispanic community. I tell my story because I want my kids to be proud of what we have accomplished … I’m not holding back because this is a story of hope. We made it, I made it. We can make this happen if we take on the resources that we have available. We can absolutely be healthy. We can maintain a balance. We can actually strive for more and better. We can ... there’s no limits, really. If you take charge, if you surround yourself with good people, you can absolutely do it.” 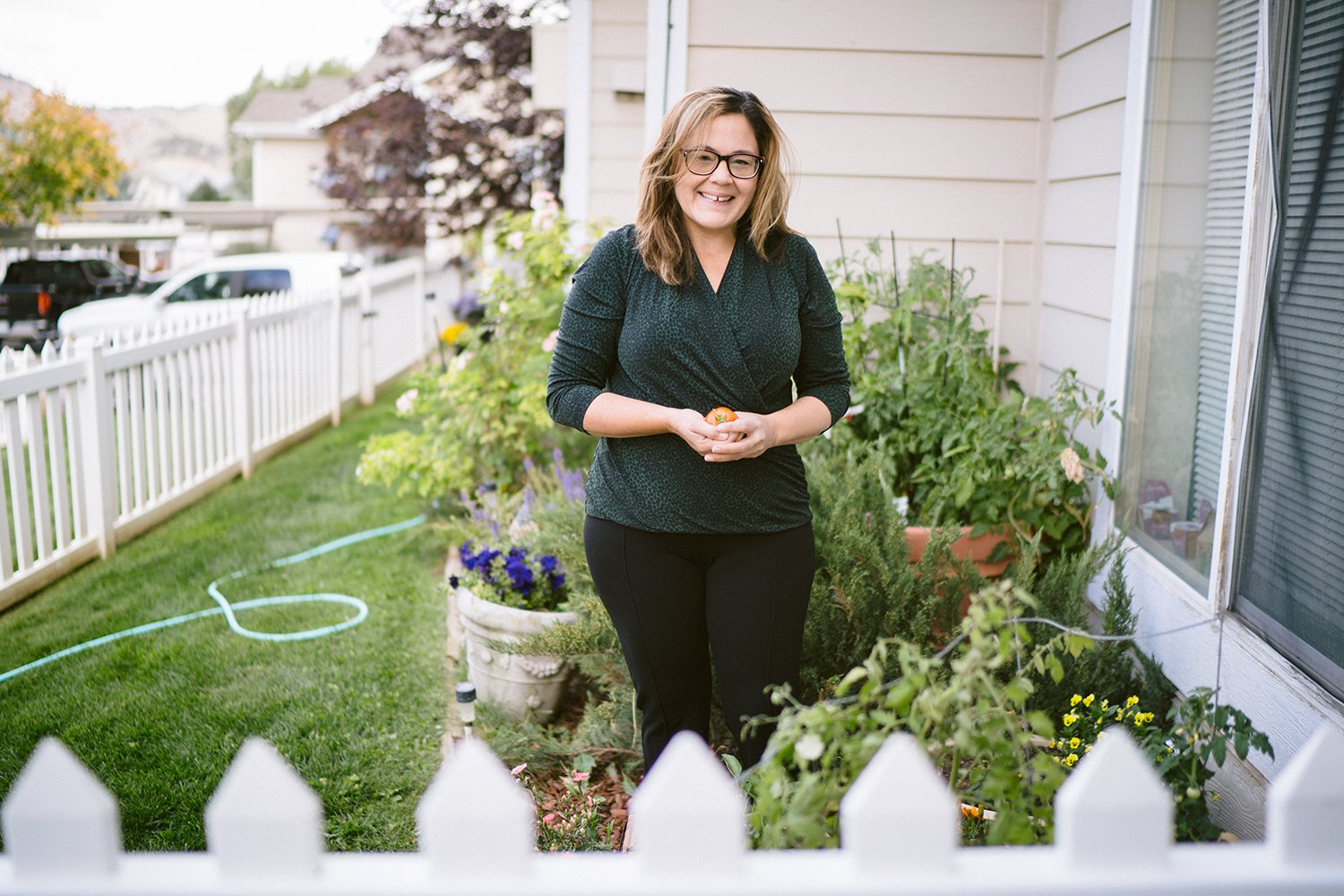 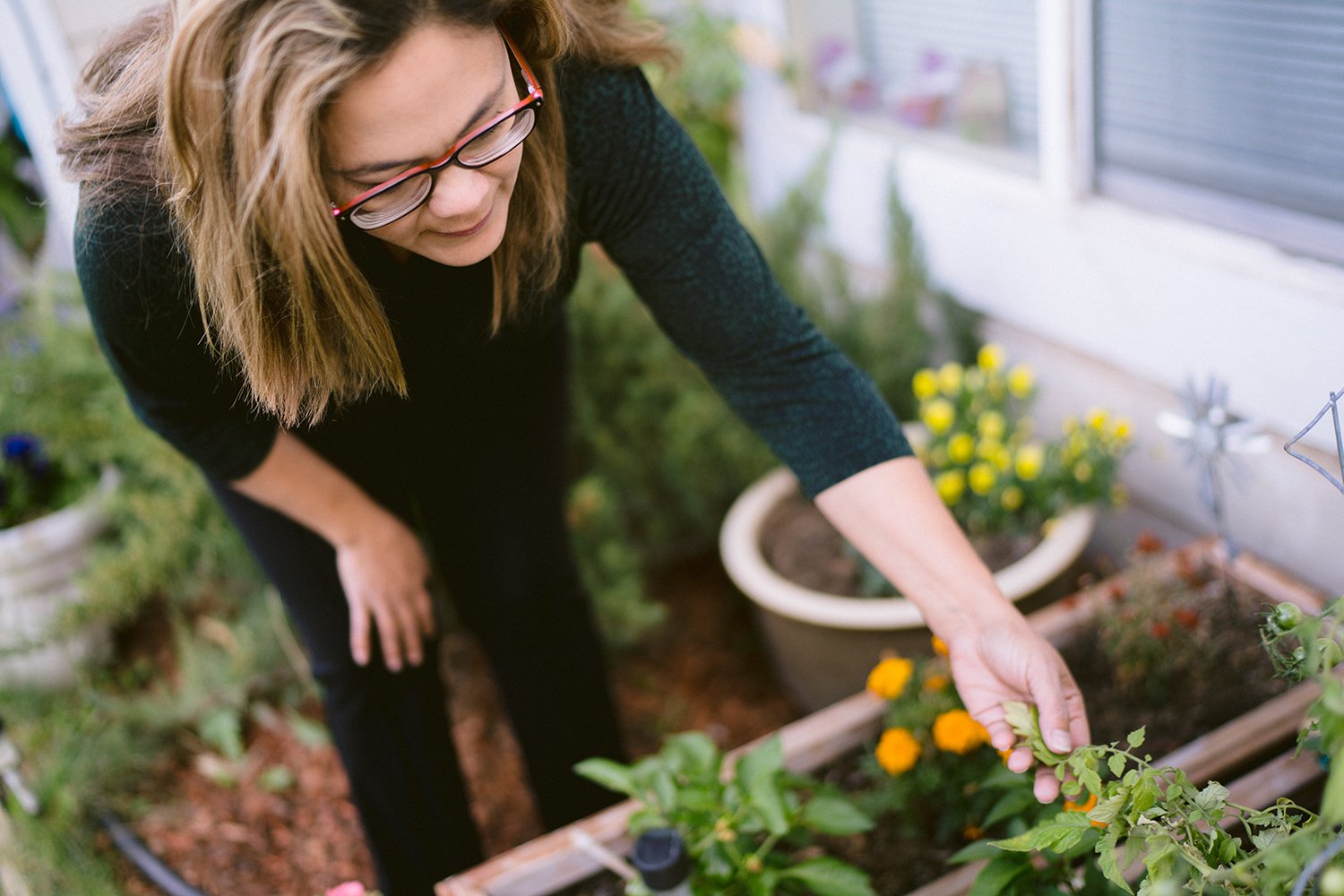 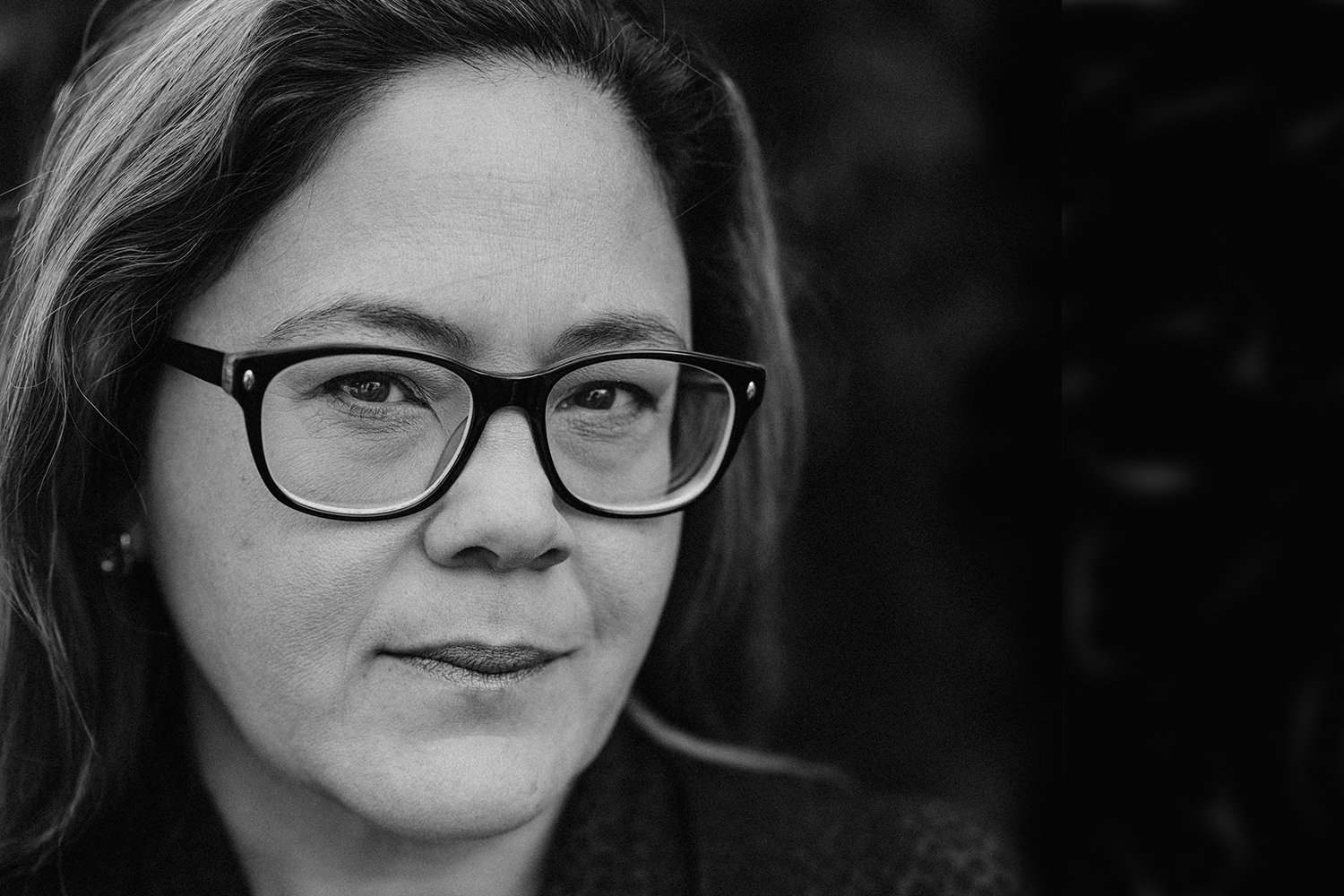